ATLANTA — An Atlanta man was shot and killed in a confrontation with police at the Wendy's restaurant on University Avenue on Friday night.

Rayshard Brooks, 27, was killed after police said he pointed a police taser at one of the officers as he was running away from them. It happened at around 10:30 p.m. on June 12.

As a result of the shooting, Atlanta Mayor Keisha Lance Bottoms called for the termination of the officer involved in the shooting. The mayor said Atlanta Police Chief Erika Shields also agreed to step down. Atlanta Police Deputy Chief Rodney Bryant will serve as the interim chief. Shields will continue in a role "to be determined." A search will begin for a new chief in Atlanta as well.

Soon after the shooting, a crowd gathered at the scene to protest the fatal shooting. 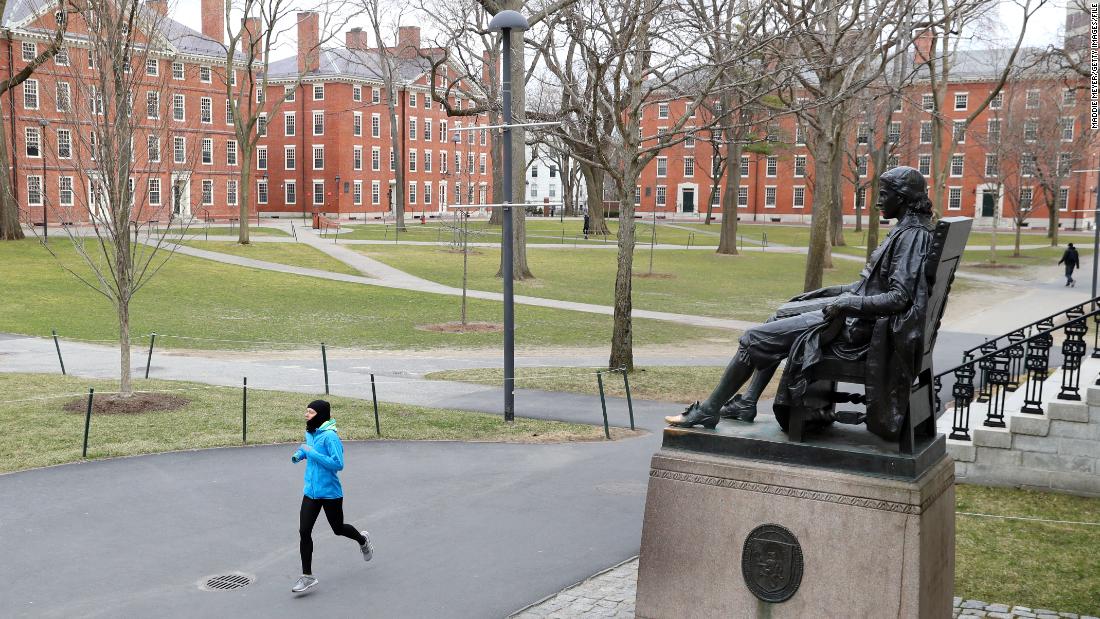 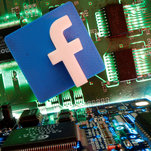 Editor & Publisher Nan A. Talese To Retire After Six-Decade Career Trump exit from WHO will endanger kids, global fight against many diseases, experts say 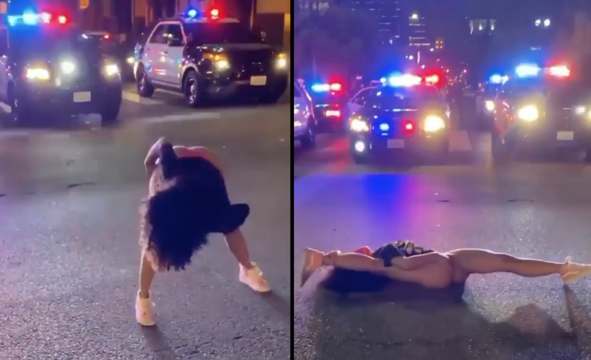 Hold Up: Shorty Decided To Put On A Show For Police Officers! 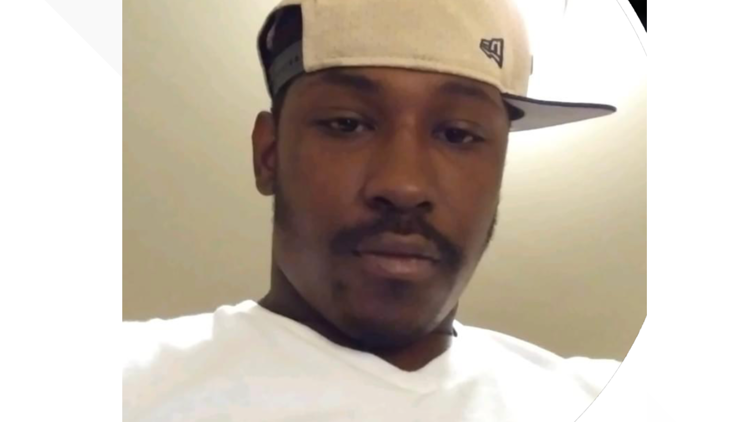 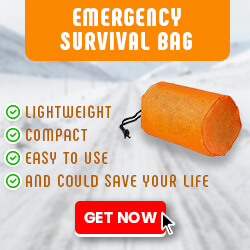 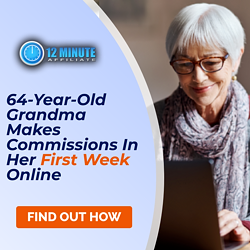 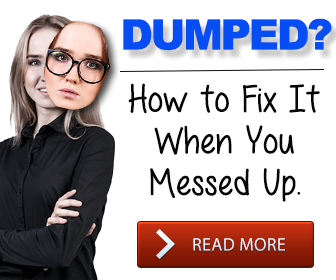 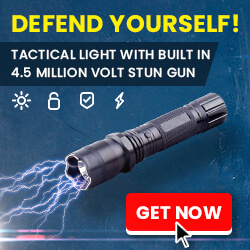